The Birdwhistell name has a long history of real estate and auction identity in Anderson County and the surrounding area. Three generations of Birdwhistells have contributed to the success of our family-owned and operated company. 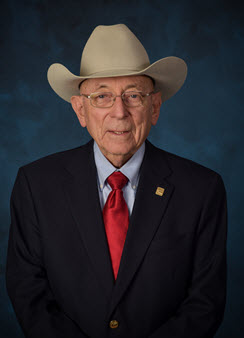 His auction career started at a very early age of 13 as he was following in the footsteps of his father.

Attended the Fort Smith Auction School in Fort Smith Arkansas in 1950. During his auction career he has conducted auctions of real estate & personal property, farms and farm equipment, registered beef cattle, charity auctions for organizations, has a Federal Fire Arms Licenses to conduct gun auctions. Is a Commissioner on the Kentucky Board of Auctioneers. 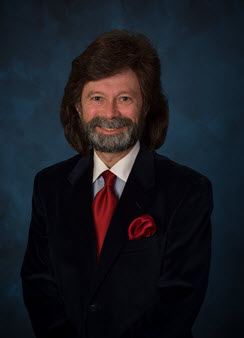 Randy is Glenn’s son and also grew up in the auction business. He is a licensed auctioneer, real estate broker, a well as a licensed real estate appraiser. He won the Kentucky Auctioneering Championship in 1998 and is a graduate of the Certified Auctioneers Institute.

Randy takes great pleasure in working with clients to help them get the most for their money. 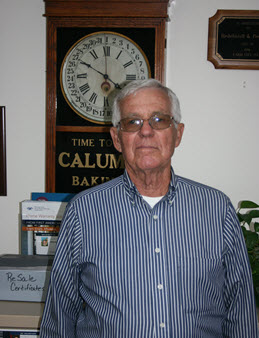 Harold is a Real Estate Broker and Auctioneer with many years of experience, obtaining his Broker’s license in 1967 and Auction Licenses in 1974. He believes in hard work, integrity, and service in every detail of your real estate and auction transactions. Harold grew up in the Central Kentucky area and is very familiar with the terrain and people that make up the Bluegrass State. He is eager and willing to work every aspect of the industry including sellers, buyers, investors and banks, in both the residential, commercial and auction market.

Harold is eager and willing to work every aspect of the industry.